The Son of Neptune

Three demigods named Jason, Piper, and Leo make their first visit to Camp Half-Blood, where they inherit a blood-chilling quest:

Who are the other four mentioned in the prophecy? The answer may lie in another camp thousands of miles away, where a new camper has shown up and appears to be the son of Neptune, god of the sea… 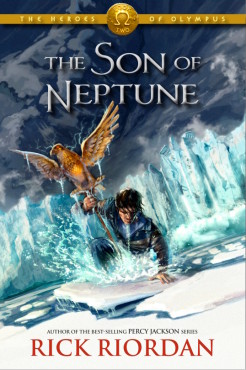 Poems to make everyone smile and laugh out loud. Children will delight in unravelling the meanings of the words and in creating their own nonsense verse. Containing all the ingredients of Michael Rosen’s poetry – humour, rhyme, repetition and wordplay. Covering all sorts of topics from football to Little Mary Anne who’s made of elastic, to dinosaurs. 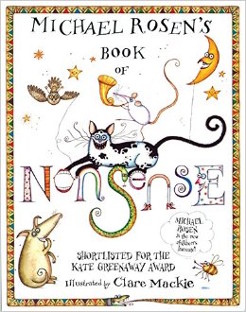